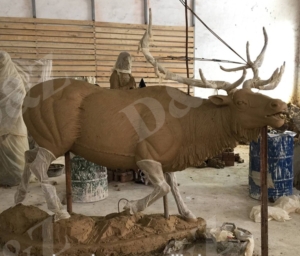 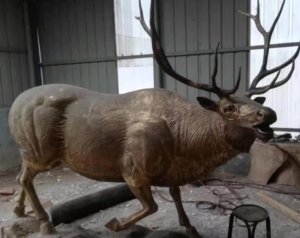 During my career, many my clients like to ennoble the members of the animal decoration. Because, we can not touch some fierce wild animals. But, do like it. Fox example, one of them is the “cervus canadensis sculpture“. Those clients were under the influence of such romantic philosophers from nature. And, they became known as “WILD ART DECOR” 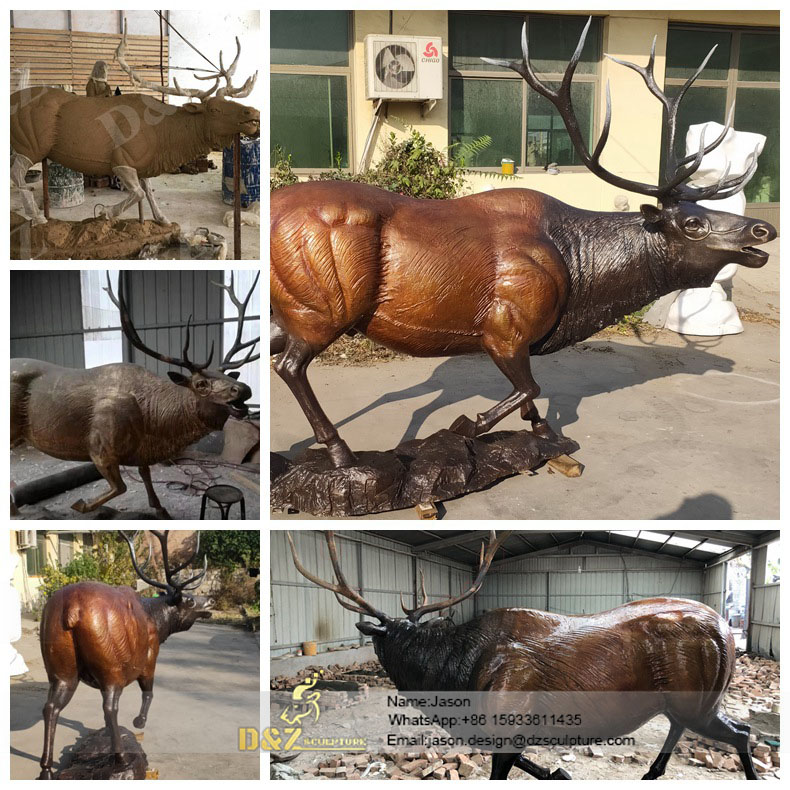 Animals workers can touch nature animal. They must be well protected. However, we ordinary people have to be see wild animal go to the zoo. Previously, when an artist depicted an animal. The beast tended to be shown in captivity. And,they are somewhat spiritless. If we understand sculpture. Everything was coming different. Animal statues of the main value of this type of art touch more animal or got it. For examply, “Cervus canadensis sculpture”.

We can creative all kinds of statues of animal depends on wild animal pictrues. And, around 2010. We established first foundry to cast bronze figures. In 1990 My 3 worker finished his first sculpture at the Hebei China. And, they continued to maked many sculptures till today. In 2018. Over the years, we won a number of fame for we work. Including first abroad order exit at the UAS of 2014.

D&Z sculpted a variety of animals including lion, tiger, bear, horse and stags. We is considered to be the master portrayer of sculpture. It is thought that our company created more than 5000 statues during till 2018. My factory cast these pieces in relatively large numbers and sold them throughout Europe and the United States. 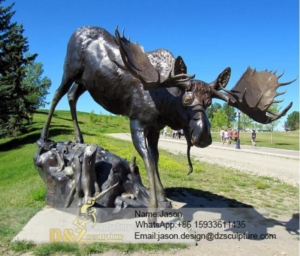 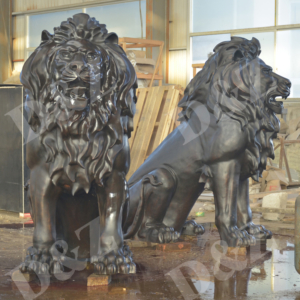 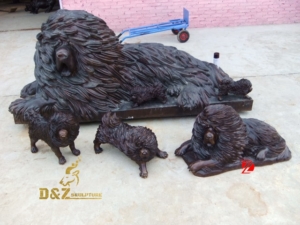